Our experienced team provides personalized customer service to each of our clients and strives for 100% satisfaction with the delivery of a superior product. 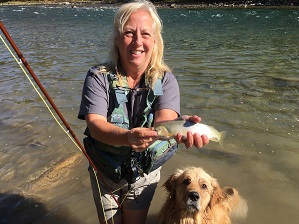 Sandy was the first female police officer in Spokane, WA. She founded Pinnacle Investigations in 1987. Sandy now has 30 years in the risk management and background investigation industry. Currently she serves as the President of Pinnacle and also as a speaker and consultant to many corporations ranging from the nuclear industry to HR professionals. Her expertise and leadership have grown Pinnacle into a top provider in background screening. She serves on the board of Woman in Nuclear, serves as a site inspector for WBENC and other organizations driving opportunities for women in business. Sandy and her husband, Rob, recently celebrated 40 years of marriage. They have 2 adult sons and one spoiled Golden Retriever. She resides on Coeur d’Alene Lake, ID and enjoys fly fishing and exploring the great landscapes of the Inland Northwest. 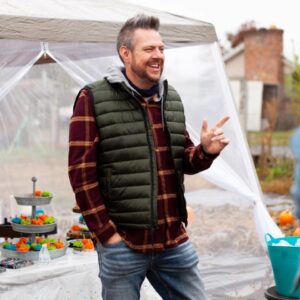 Bryce spent over 20 years in the non-profit world before joining Pinnacle in 2018. Bryce has served as the Director of Client Services and Director of Communications before taking on the role of COO in 2021. Bryce comes with years of experience in communcation, leadership development, and overseeing organizations. Bryce is also a licensed private investigator, ordained minister, and trivia host in his off time. Bryce and his wife Katie have four children ranging in ages from 21 to 11. He was born and raised in the Inland Northwest and calls Post Falls, ID his home now. 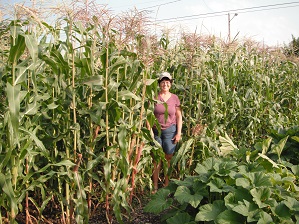 Gay has worked in her field for over 30 years, the last 13 with Pinnacle.  She uses her experience and expertise to keep Pinnacle moving.  Keeping the internal machine turning is paramount to any company and Gay keeps Pinnacle working for everyone.  In her spare time Gay can be found working in her garden or fishing with her husband and usually more than one of her seven grandchildren.

As the Director of Client Services, Jeanne brings over 40 years of customer service experience to help you with your customer service needs. Her path is long and varied with experience in retail, the appliance industry, software industry and background screening industry. Jeanne has done it all from answering the phones, managing an appliance parts and service center, to working background reports. She takes great pride in being available to help with your questions and needs. Jeanne is a California native and enjoyed growing up in the San Francisco Bay Area. She raised quarter horses for 25 years and wishes she still was! She escaped to Spokane in 1994 and has enjoyed living in this wonderful area. 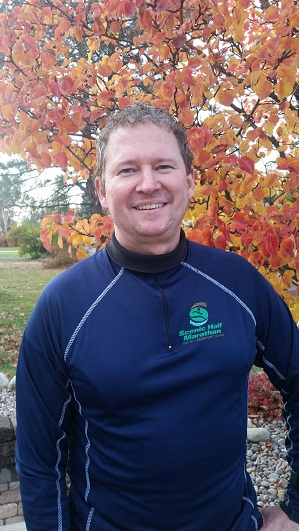 Larry Chagnon retired from the Air Force after serving for close to 24 years. During his Air Force tenure, Larry gained a wealth of experience in managing personnel, understanding and interpreting policies and enforcing standards to create cohesiveness within a team environment. Shortly after retiring in 2008, Larry and his family moved out to Spokane and started working with Pinnacle as a background investigator. He quickly worked his way into a supervisory position and then, in 2014 became the Director of Nuclear Department. Larry enjoys doing outside activities with his 6 children and spouse, Shannon, and also enjoys completing fun runs and ½ marathons.